The final project for Building Virtual Worlds was meant to be a culmination of everything else learned throughout the semester. Our goal was to create something fun and interesting that could be shown at the ETC’s end of the year showcase.

Beat’Em is a rhythm -action game in which guests punch and kick at robots to the beat of music. It’s designed as an arcade experience so that multiple people could play it in a short amount of time. An online leaderboard for the game was created so guests could see how their scores stacked up against others. 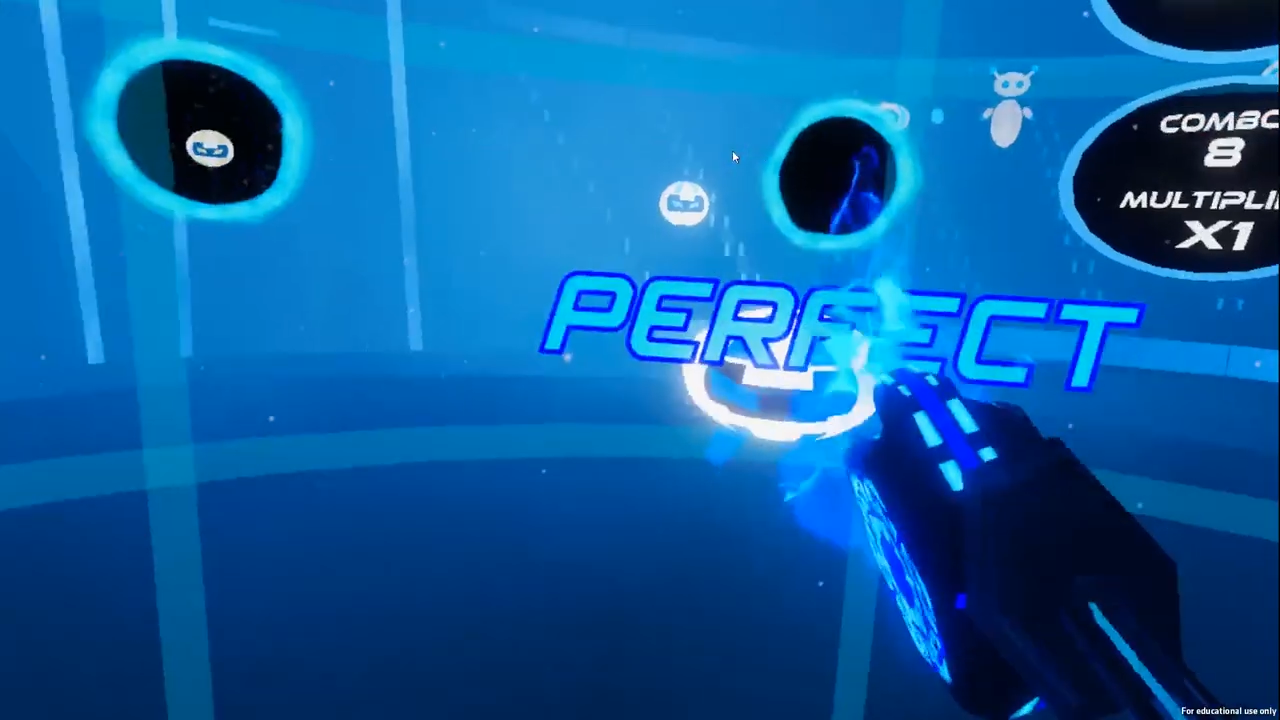 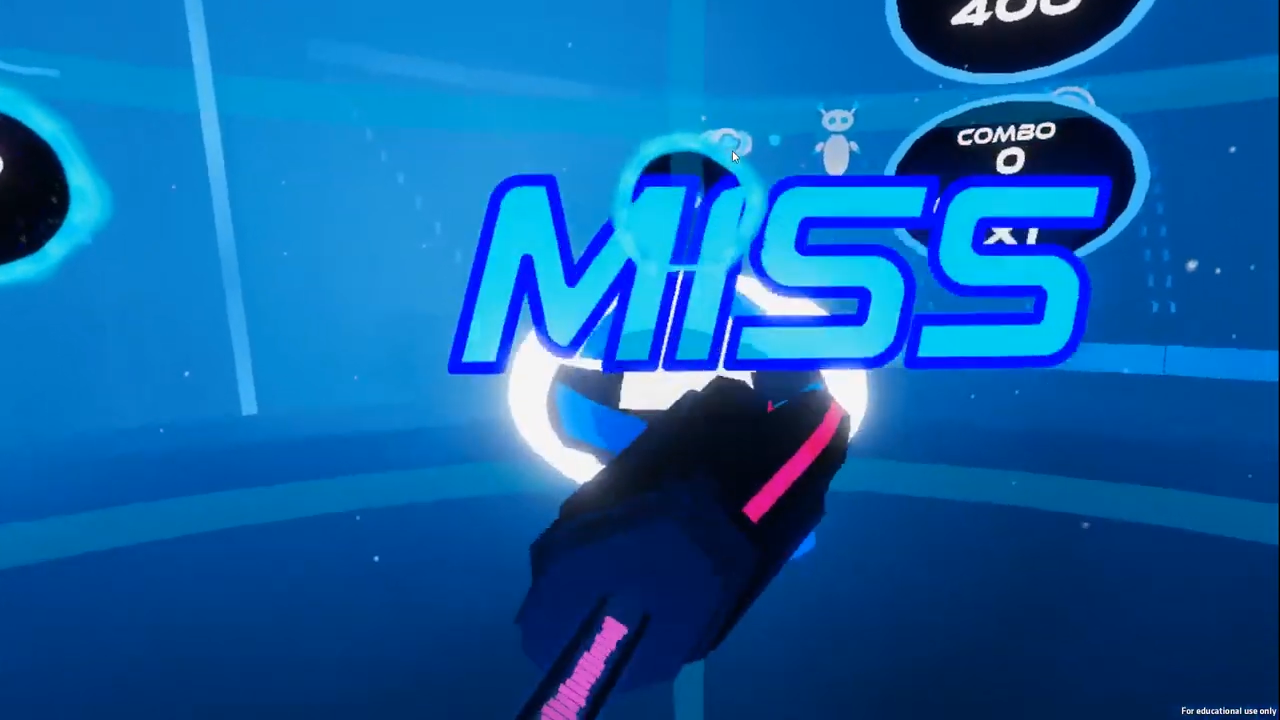 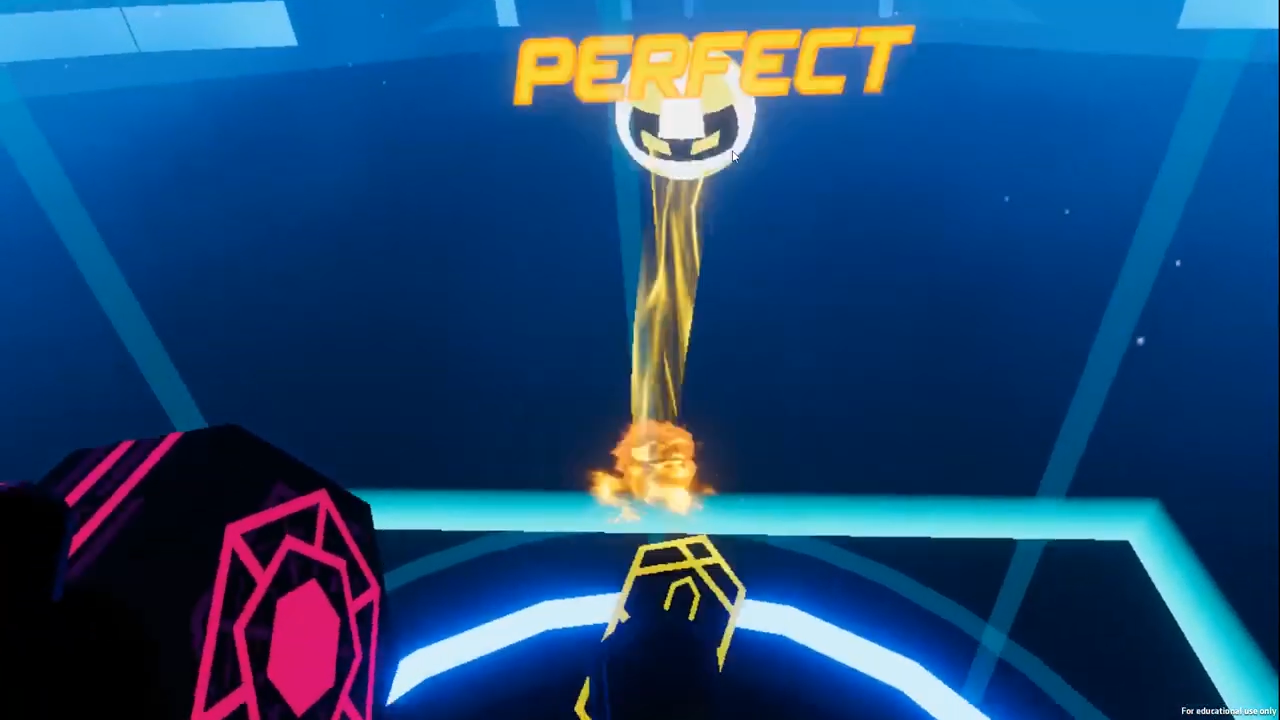 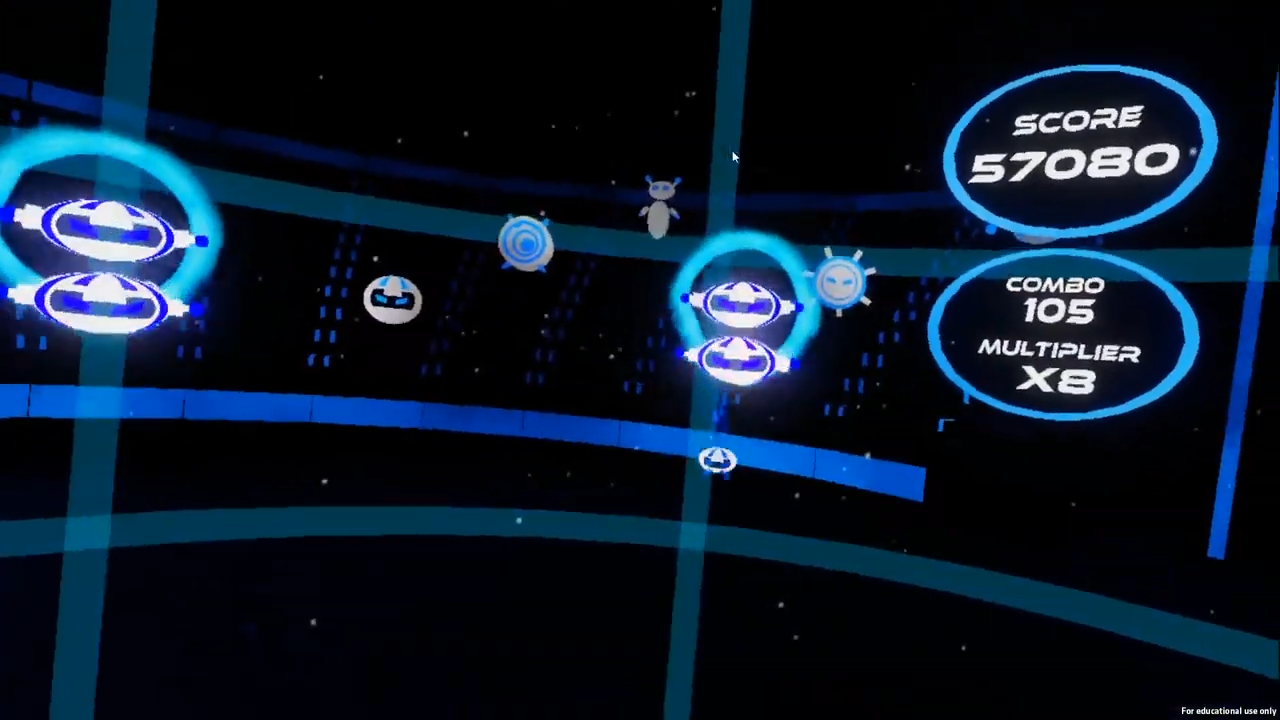 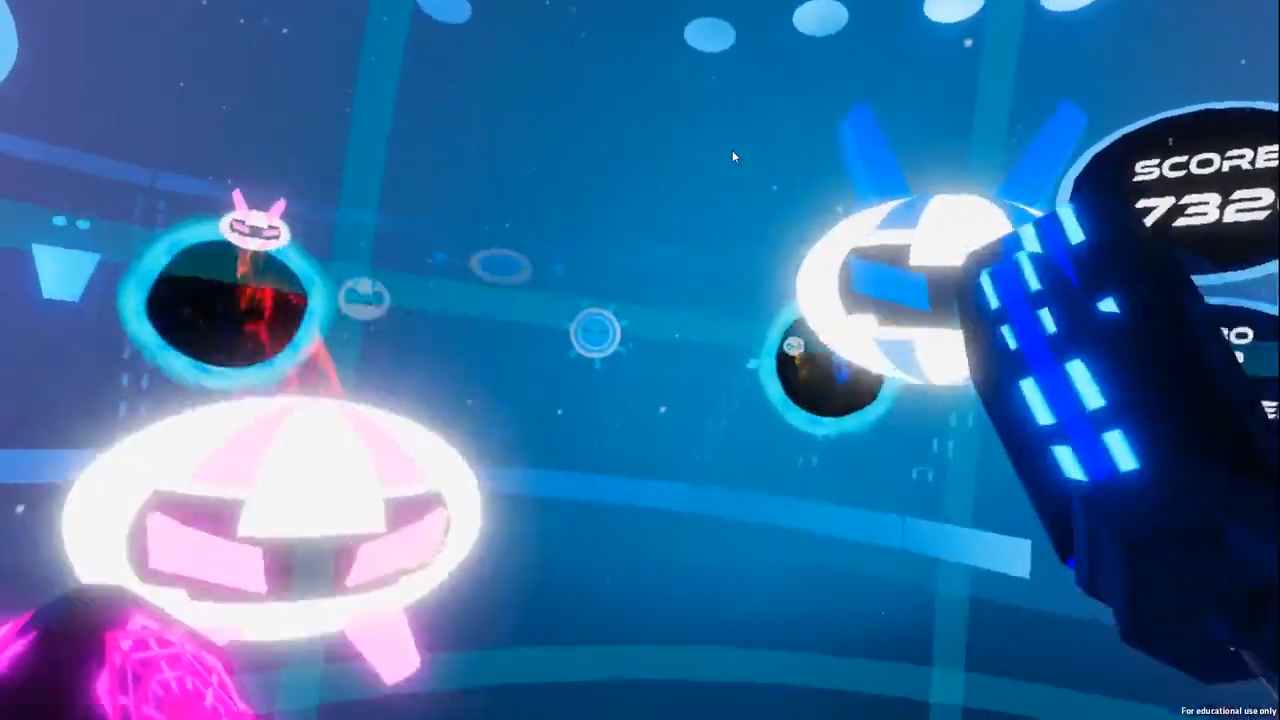 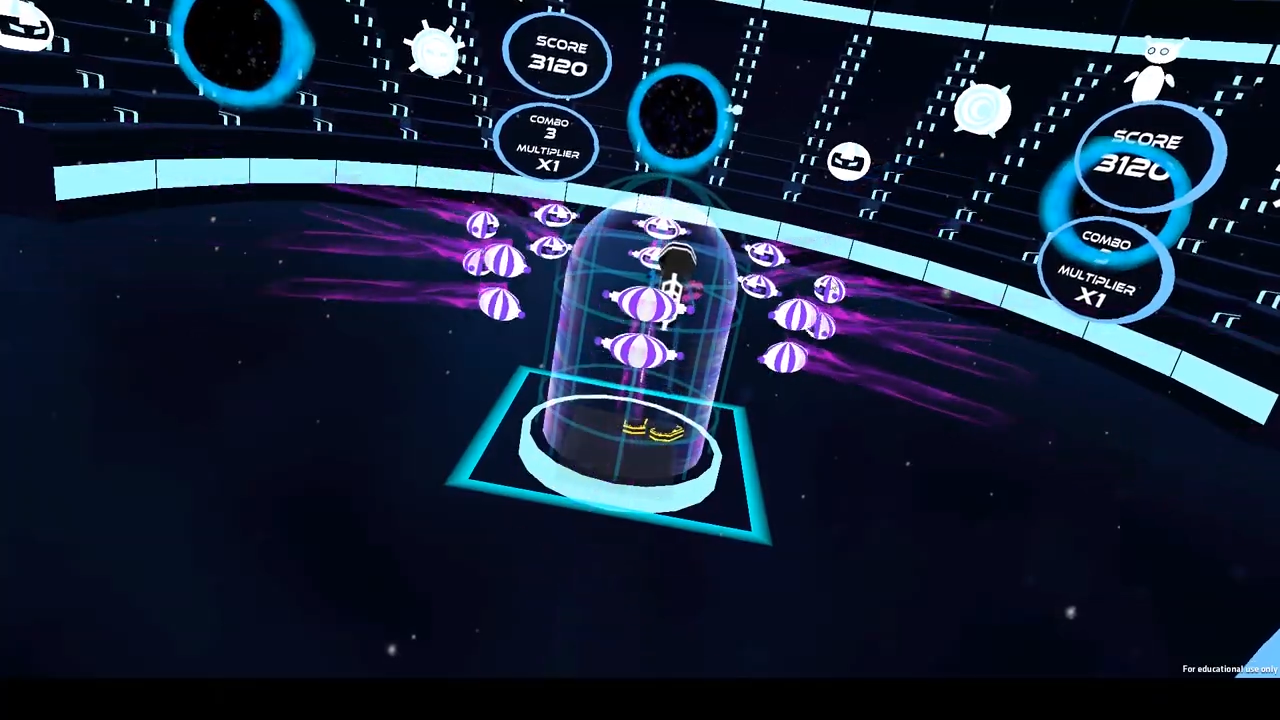