In this first project for the Building Virtual Worlds course, our prompt was to create a world in which you help Character A who’s afraid of Character B.

In this game, you play as the new laser operator in an asteroid mining facility. When an alien emerges from one of the asteroids, it’s up to you to use all of the tools at your disposal to help your co-worker escape! 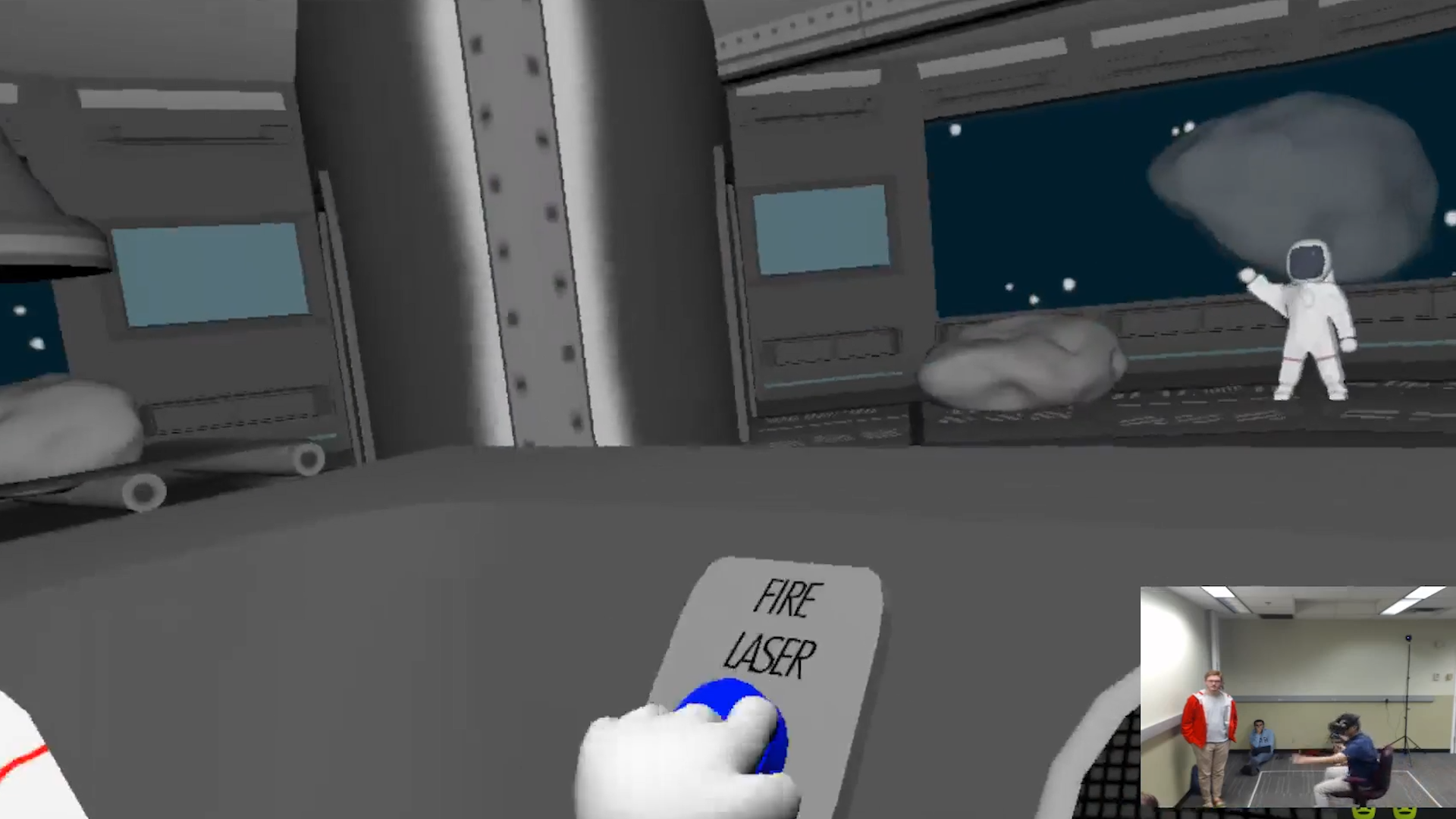 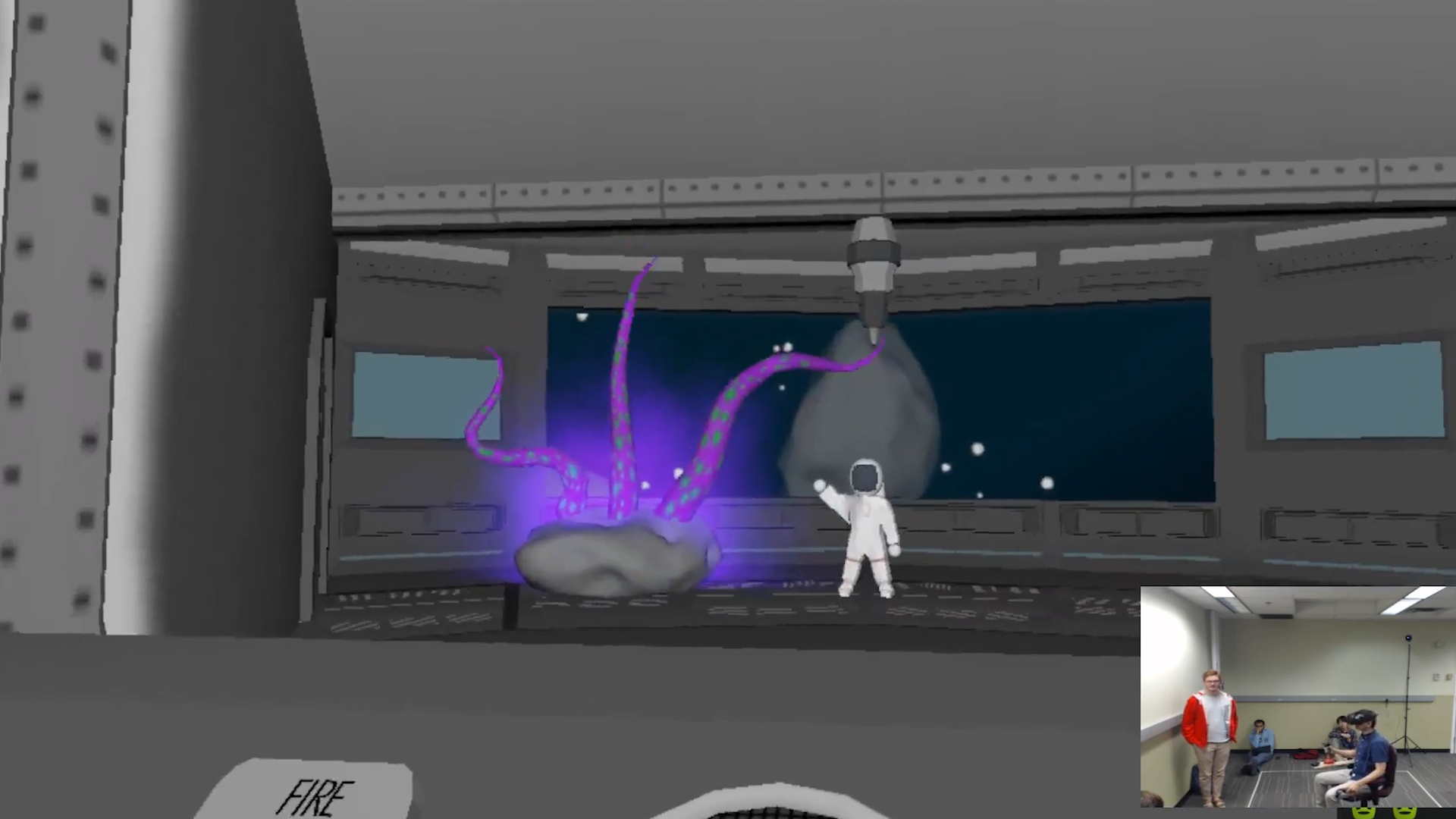 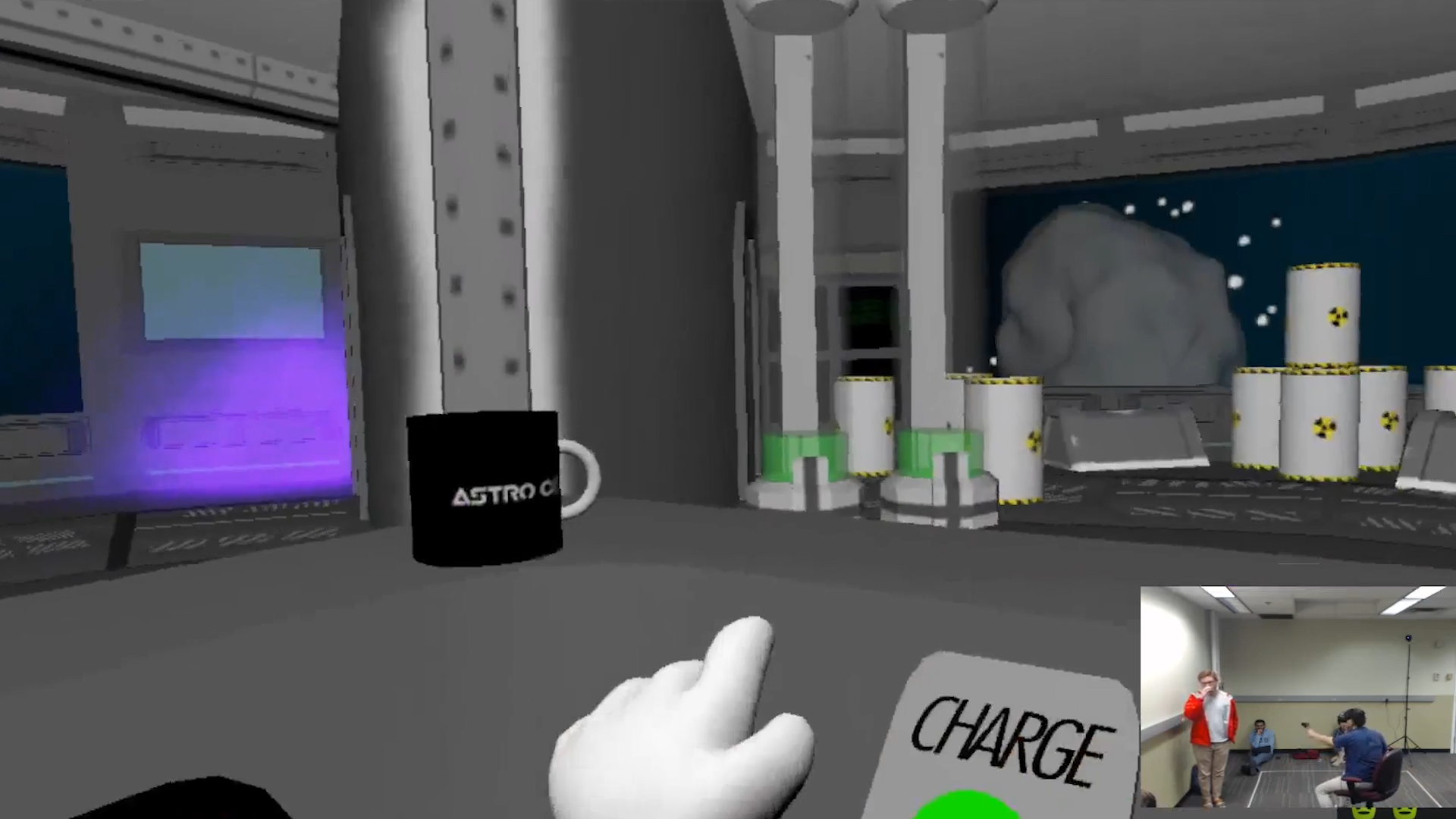 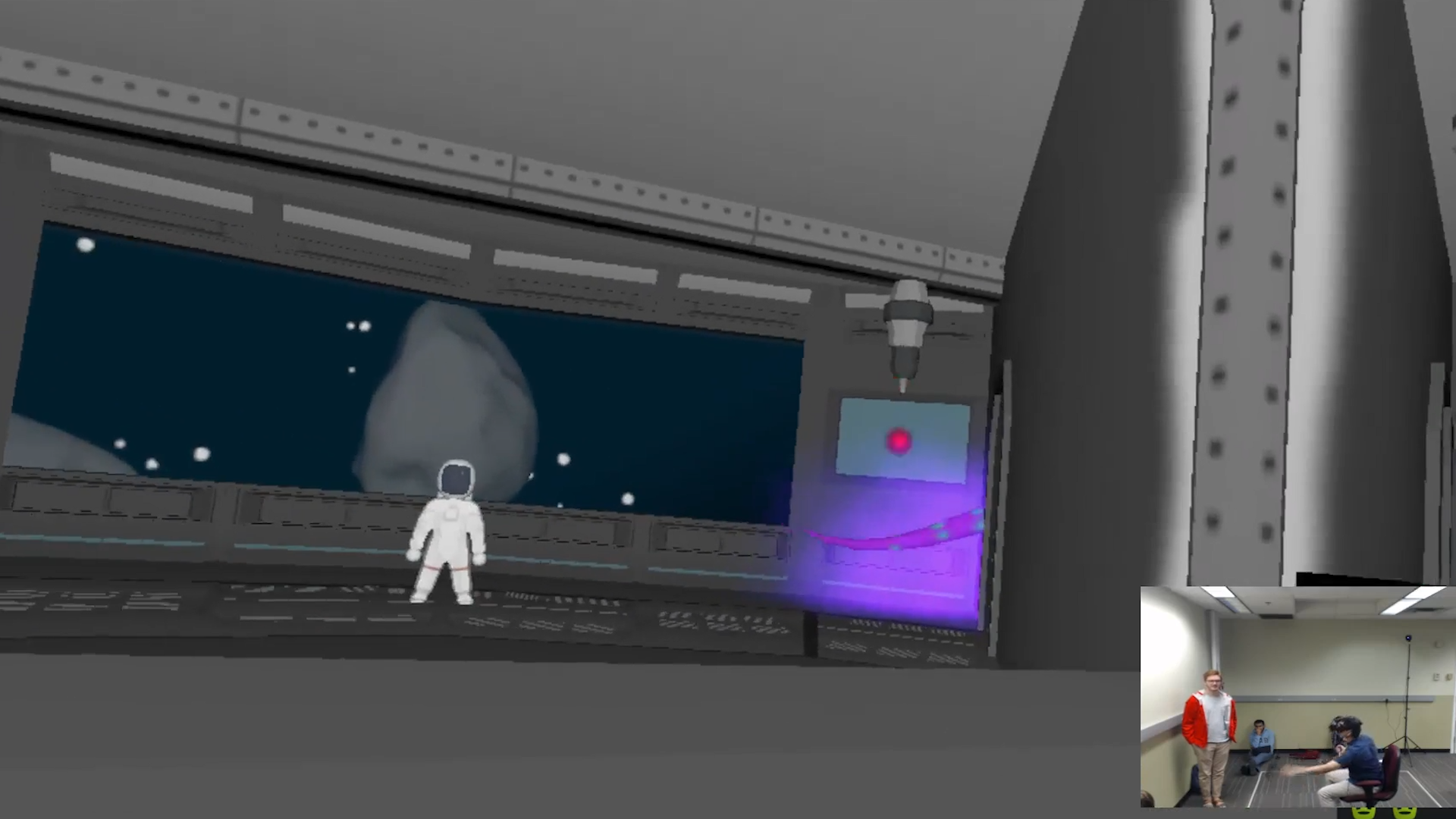 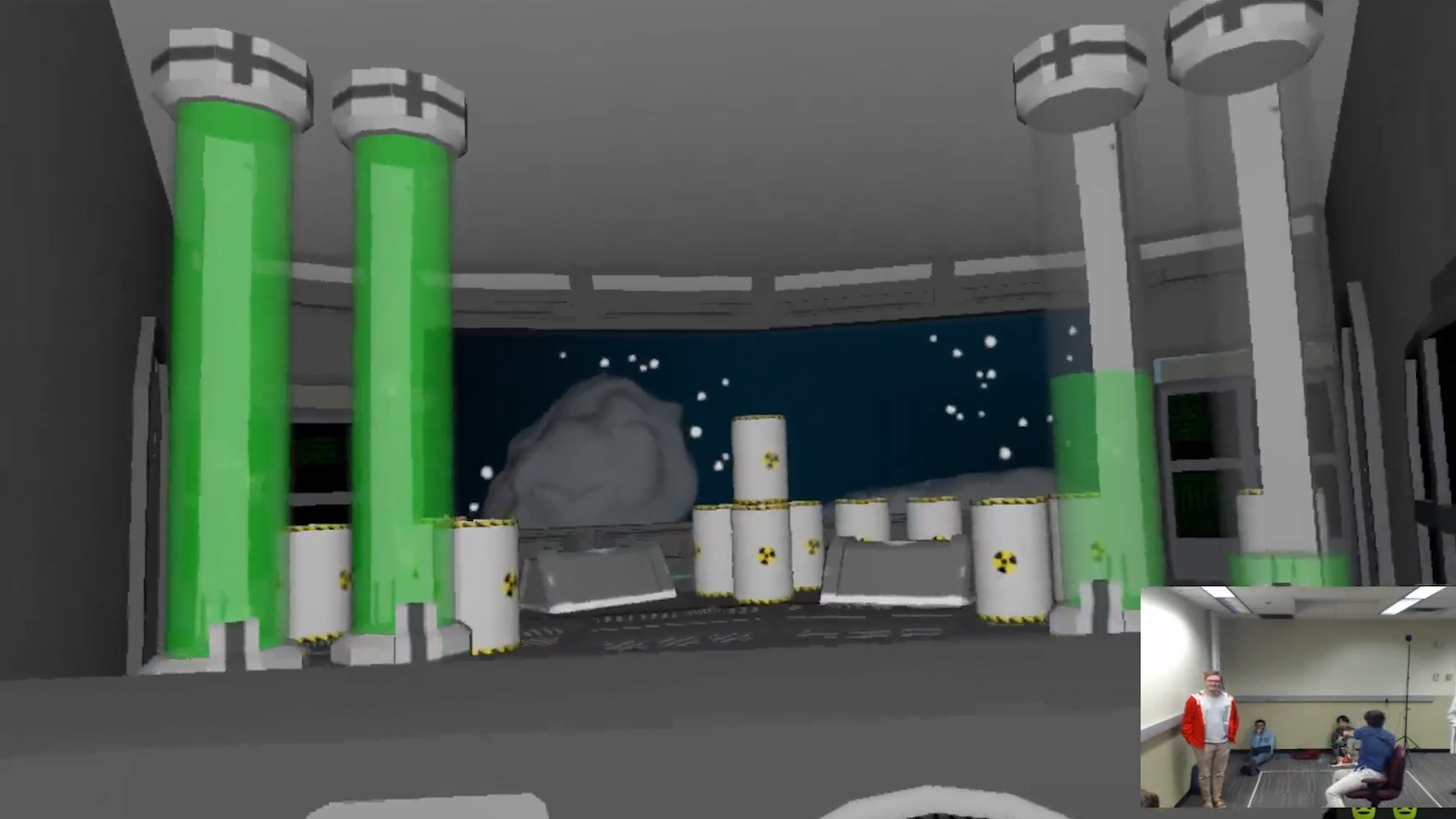 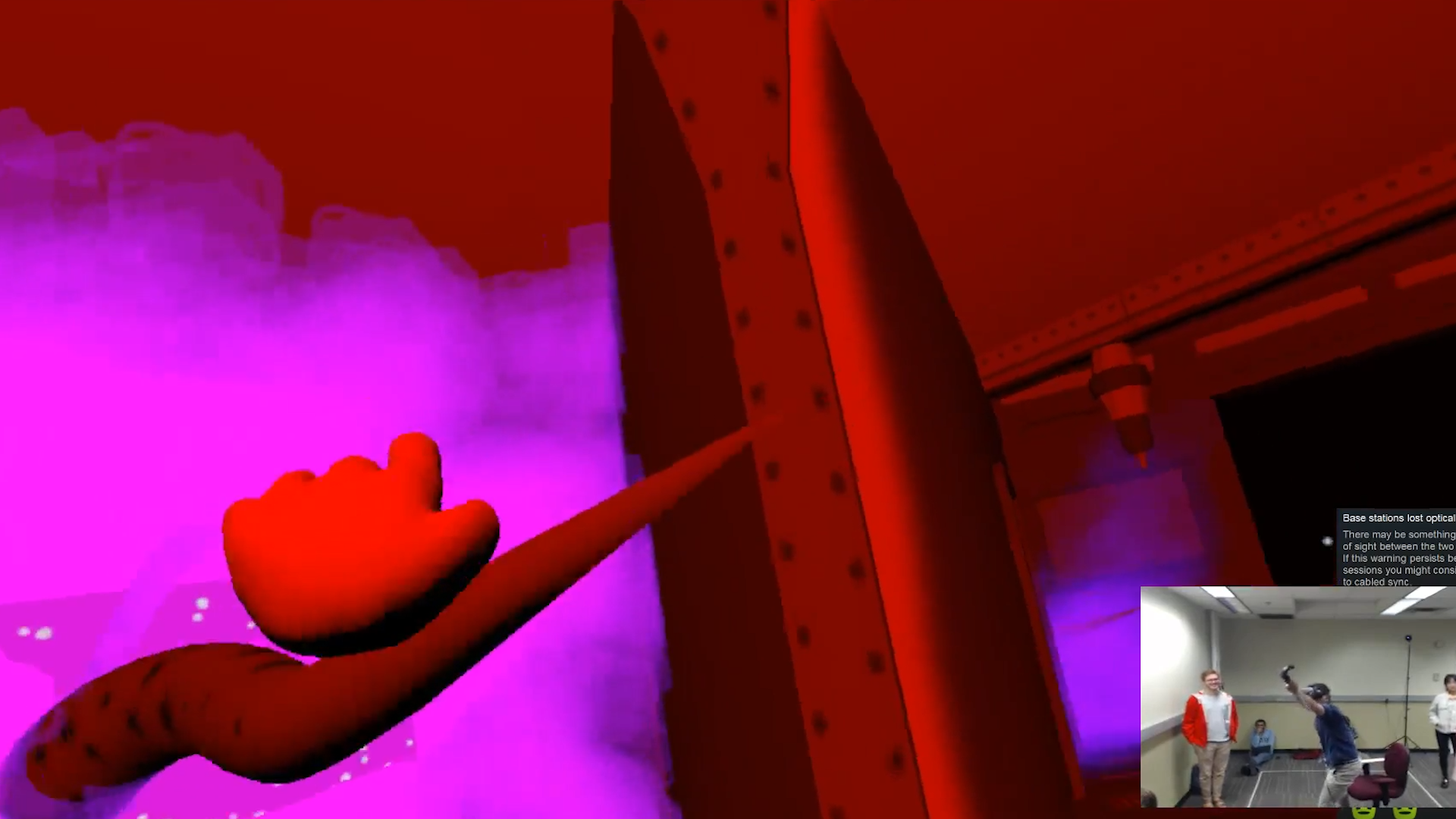